You must have known by now that buying an import car has certain benefits and risks. First, what are import cars?  Import cars are cars that are not initially manufactured from the country it is being traded or showcased and in order for it to be authorized for sale or use in a foreign country it is being brought into, the car often times go through some necessary modifications and alterations to the body and its parts. It also has to pass some of the required laws of the government regarding the safety of the citizens, property and of the environment. Most times, import cars are so appealing that in spite of all the roadblocks you have to jump to purchase them, people are still drawn to them. An example of an import car is the Subaru 22b Japan Import.  Due to the uniqueness and eye turning appearances of this car, a lot of people are still into it despite the rigours of importation. If you are planning to buy one of these import cars, you should be able to understand the pros and cons of these types of cars. More still, you need to hire the services of a good car importation company like ours. 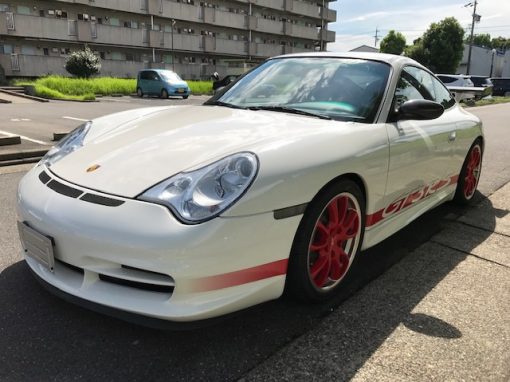 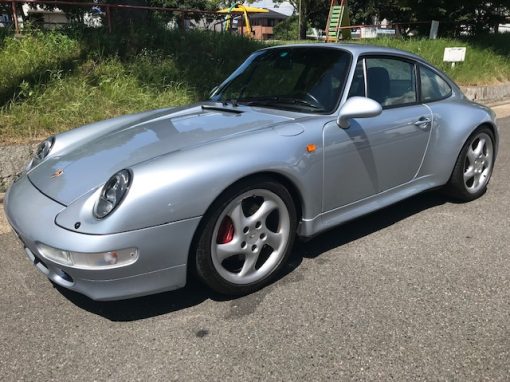 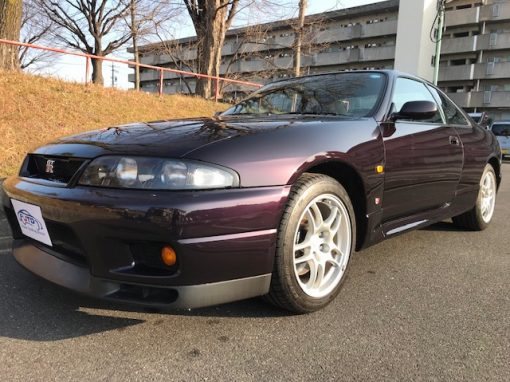 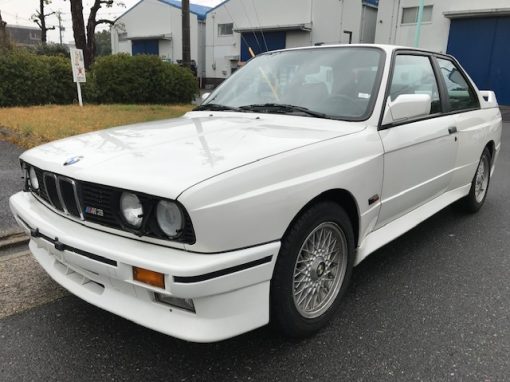 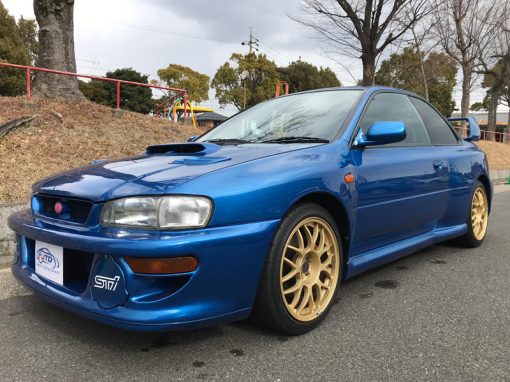